Dr. Paul Gelber has extensive experience in teaching anatomy of the locomotor system. From 1996 to 2001, he was teaching it at the Faculty of Medicine of the University of Buenos Aires.

Later, he followed suit in the Faculty of Medicine at the Universitat Autònoma de Barcelona, ​​focusing on the shoulder and knee joints.

From 2010 until September 2013, he served as Assistant Professor of Orthopedic Surgery at the School of Medicine at the Universitat Autònoma de Barcelona in Hospital de la Santa Creu i Sant Pau. In October 2013, he was honored with his appointment as Associate University Professor of the subject.

Frequent speaker and lecturer for training courses and technique development activities given by the Spanish Arthroscopy Association (AEA) and other institutions. 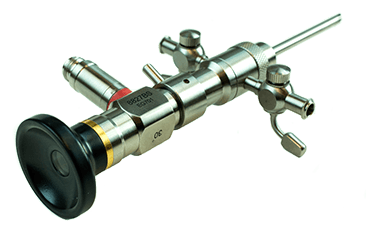